Video+Lyrics: His Love by The Clark Sisters ft Snoop Dog 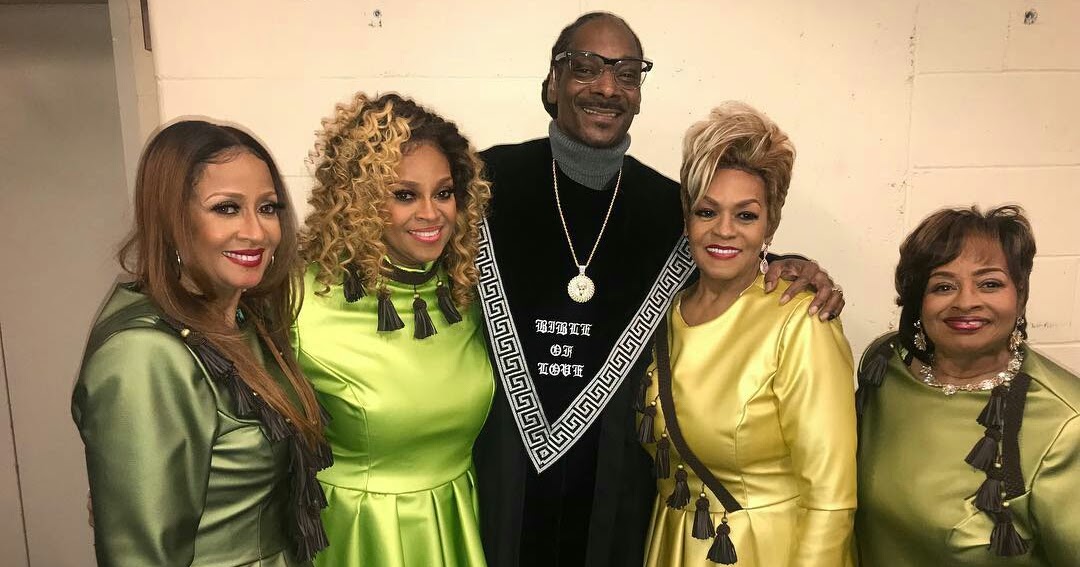 Lyrics:
[Chorus]
His love lasts forever, even when you feel like giving up
Joy comes in the morning
His love is everlasting, surpass all understanding
Just know his love is all you need

[Verse: Dorinda]
Sometimes we cry and we don’t know why (know why)
And we fail, but try and life gets overwhelming
But when I am in doubt I trust that he’ll work it out
His love surpasses understanding

[Chorus]
His love lasts forever, even when you feel like giving up
Joy comes in the morning
His love is everlasting, surpass all understanding
Just know his love is all you need

[Verse: Karen]
Love is patient, love is kind and does not envy
It don’t boast, it’s not proud, it’s not self-seeking
All those things may not always look so great
Just put a smile on your face, expect a validate

[Verse: Snoop Dogg]
First giving honor, God heavenly father
I’m moving to your spirit, control every part of
My life and all the drama, even through the pain
Even through the problems, I’mma still praise your name
I got a little testimony, wanna tell you ’bout it
Devil tried to bring me down, knock me off the mountain
I told my mom about it, she just started singing, shoutin’
Said my blessings coming soon, flowing like a fountain
Your face stronger through your trials and your tribulations
But give it all to God, a little time, a little patience
Name it, claim it, your joy coming in the morning time
Keep this on your mind, even on your grind
Take him with you everywhere you go, keep your soul fed
She rubbed some blessed oil on my forehead
In the name of the father, son, holy spirit
Take control, make him whole, joy coming full fold

Video of the Week